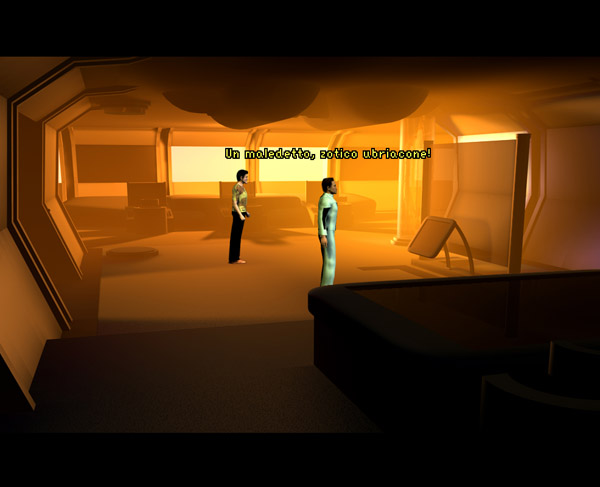 We can't give you any meaningful ratings yet, because not enough people have told us what they thought about this game. If you've played it, why not help out and give us your votes?
This game has a demo to download, but the full game is not yet available.